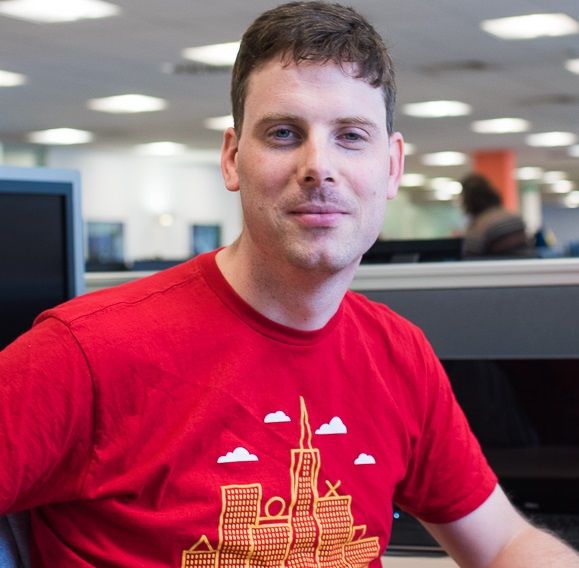 Split between Bristol (UK) and Campbell (USA), the SN Systems Developer Service Team support PlayStation® game developers globally. Due to the variety of tools SN Systems develop and support, the work of a Developer Support Engineer varies day to day. The work ranges from high level investigations into simple cosmetic UI issues, to low level investigations of the instructions generated by the CPU Toolchain and checking it for errors or performance issues.

It requires a range of skills to handle PlayStation® support effectively, including the ability to think critically and conduct investigations in a logical and methodical manner. The following case study is designed to provide an insight into a typical day’s work in the Developer Services team.
During the development of their game, a game developer may encounter a crash when the compiler is compiling their code, or a runtime issue that only manifests when optimizations are enabled.
In this case study, we will look at the steps that a Developer Support Engineer might perform to investigate a crash caused by the compiler’s optimizer.

Clang is the C++ compiler used in the PlayStation®4 CPU Toolchain and will be the subject of this case study. The Clang project provides a C/C++ language frontend for the LLVM project.

When triaging Clang issues, the most important first step is to reproduce the issue, allowing the issue to be investigated further and a workaround or fix discovered.

This command line can now be added to a response file (called Response_File.txt) that can be used to compile the partially pre-processed Crash_Example.cpp file and reproduce the crash, like so:

The Clang crash is now reproducible by running the compiler with the response file with the following command line:

Now that the crash has been reproduced, the next step in triaging the problem is to determine the exact optimization that causes the crash and see if it reveals any clues about a possible workaround.

The next step is to try the maximum number of optimizations obtained from the previous run of the compiler (3215) and verify if the crash still occurs:

The compiler is now crashing and the last optimization to be performed before the crash is:

The Developer Support Engineer should now try disabling the loop vectorizer by removing the -vectorize-loops compiler option from the Response_File.txt file, and then run the compiler without any bisection applied:

The compiler no longer crashes, and with a successful test, the Developer Support Engineer can recommend that the developer disables loop vectorization as a workaround until the Clang development team fix the issue and release a hot fix.

What if this was a runtime issue?

Clang’s -opt-bisect-limit option can also be used to find the exact optimization that manifests as a runtime glitch, crash, or performance issue in a game. However, the investigation is more laborious, and requires a runnable example or the source/data files for the whole game.

The Developer Support Engineer can then use the -opt-bisect-limit option on a problematic source file to narrow down the problem to a specific optimization number by a process of elimination. The game must be run each time a new value for the -opt-bisect-limit option is tried when the problematic source file is compiled. Eventually, it will be determined that a specific optimization leads to the runtime issue, and this gives a clue about a potential workaround.