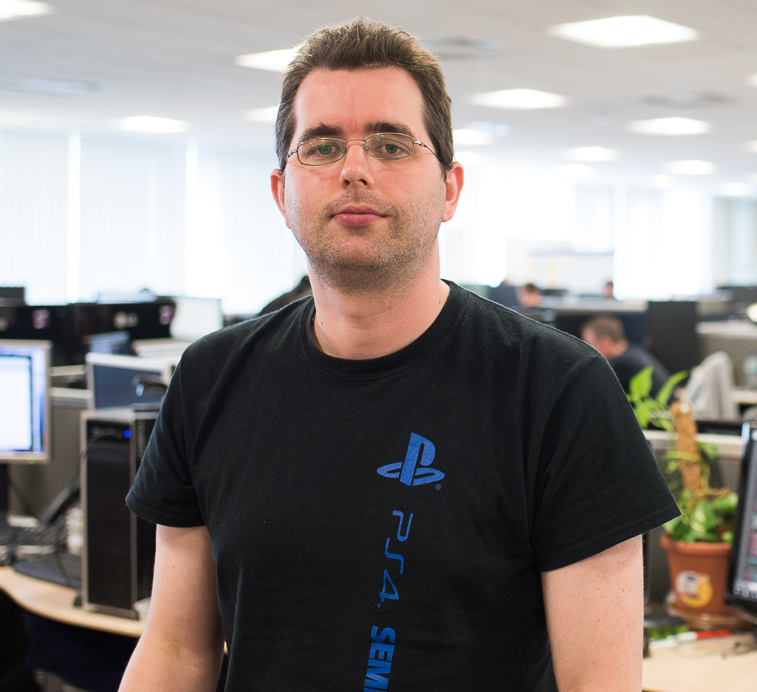 For a game to hit 30 frames-per-second, all of the frame compute has to fit into ~33.3 ms, at 60 frames-per-second it has to fit into ~16.7 ms. Games are reliant on compiler optimizations to get near to these target frame times, without these optimizations the game may be unplayable. Unfortunately, compiler optimizations tend to interfere with the "debuggability" of the code. This can be for legitimate reasons, i.e. some optimizations fundamentally changing the structure of the code and it may no longer resemble the original source code. In other cases, it can be down to the compiler not preserving debug information that could have been preserved. Game developers often need to play the fully optimized game in order to trigger the required condition to reproduce a reported bug. Making it easier to debug fully optimized code is a request that we hear regularly from game developers.