TECH : Analyzing the size of the compiler executable 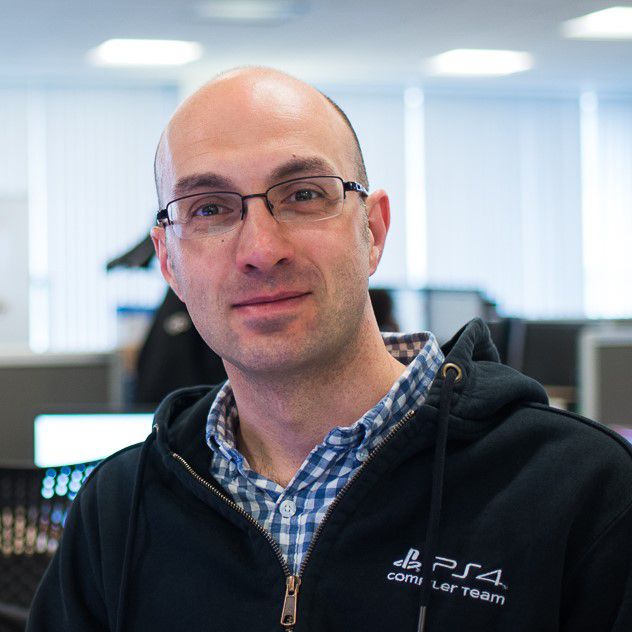 The title of this lighting talk is from a bug filed in the early days of the PS4 compiler. It noted that the LLVM-based PS4 compiler was more than 3 times larger than the PS3 compiler. Since then it has almost doubled to over 40MB. For a compiler which targets one system this seems excessive. Executable size can cost in worse cache performance and cost time if transferring for distributed builds.

In this lightning talk I will look at where this comes from and how it can be managed.