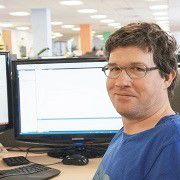 When developing console games, linking becomes an inevitable iterative process as changes are made and bugs are fixed. Whilst the C++ file may only be re-compiled once, for example after the file is modified, all of the intermediate files are re-linked, thereby generating the final executable, in every build. Over the course of the development life cycle this can mean having to re-link a game many thousands of times before it finally reaches the consumer. Reducing the overall time each link takes makes a significant impact to the games development process.

Typically, a large proportion of file input/output (I/O) when linking comes from reading into memory all the intermediate object files that constitute the game. These files can vary significantly in both their number and size depending on the game. In this experiment we look at three different storage technologies (SATA HDD, SATA SSD and PCI Express SSD) and four games of varying size to see how these impact link time performance.

Additionally consideration was given to the impact of the Windows file system I/O cache being populated (warm)(*) against the cache being depleted (cold) prior to linking. All subsequent timings were taken immediately after the game has already been linked at least once.

(*) Note: The PC has enough physical memory to have all of the object files resident in memory.

All drives were formatted with NTFS using the default allocation unit size.

In this experiment we used the readily available Sysinternals RAMMap tool to clear the Windows file system I/O cache prior to each cold cache timing test.

Here are the results of the cold Windows file system I/O cache link times for each game and storage device: 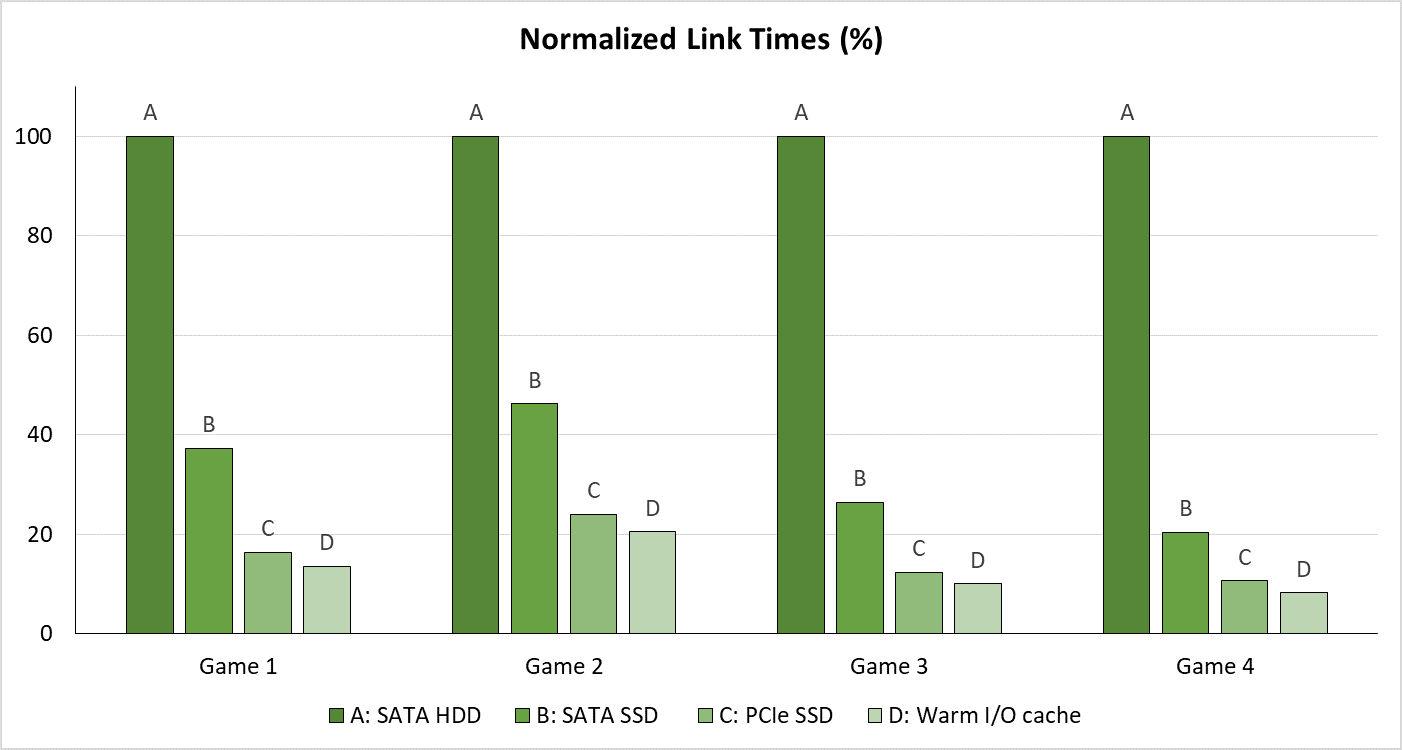 We then repeated the same test but this time with the inclusion of the “--prefetch” linker switch. The “--prefetch” switch causes the linker to create an extra thread which proactively populates the Windows file system I/O cache with the link input files before they are required for processing by the main thread.

Here are the results of this test: 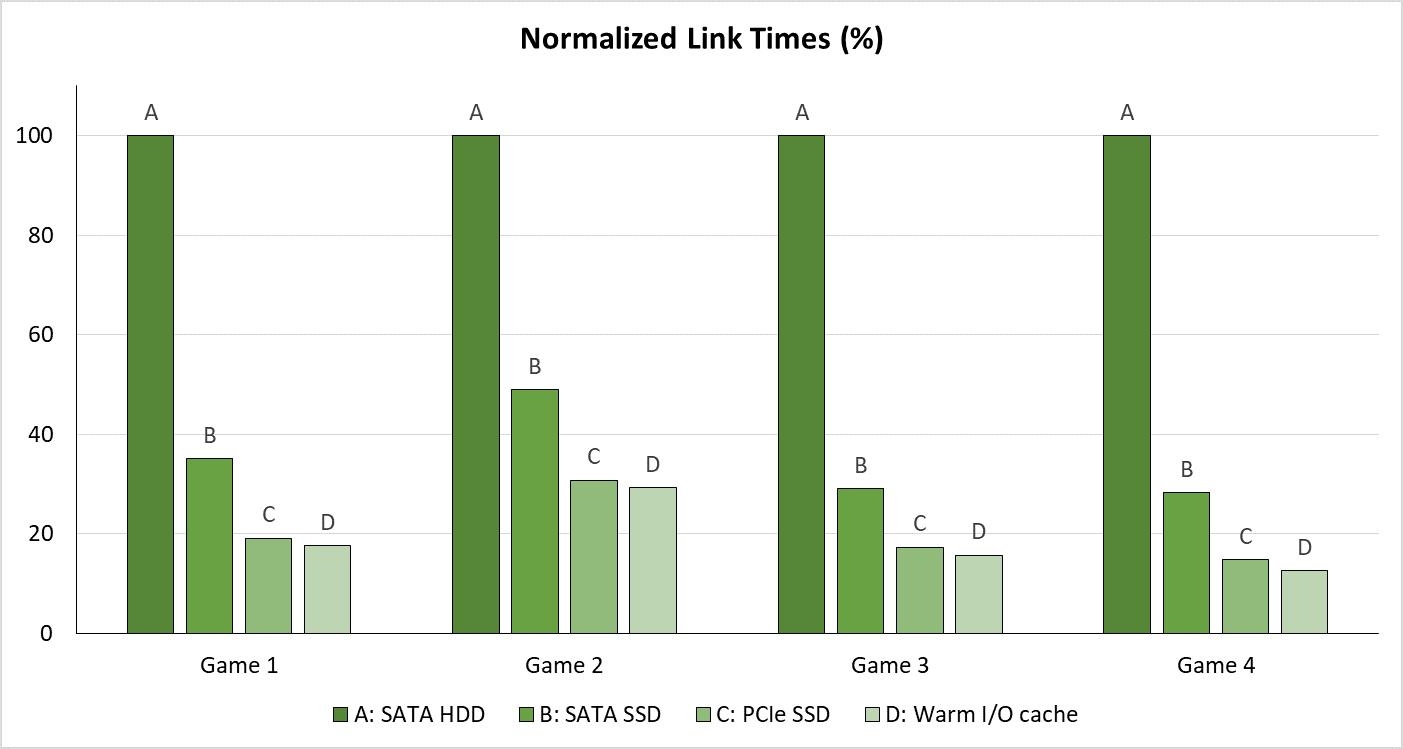